Actress, Fella Makafui proves that she’s a chameleon. However, over the past weeks she came under fire over a purported 7-bedroom building.

According to her, she had plans of a 7-bedroom house for her mother. But her followers criticized her and asked her where she got the money from.

Furthermore, she celebrated her birthday last week. For her birthday, she changed her hair colour to blue. That change caught her followers ire. A lot of people mocked her for the color and said that she was following the crowd. The trolls were relentless.

Therefore, over the week, she posted pictures of her wearing a curly weave. According to us, she looks lovely either way.

ALSO READ  I Never Imagined Being A Rapper - M.anifest

Photos of Fella Makafui in a wig 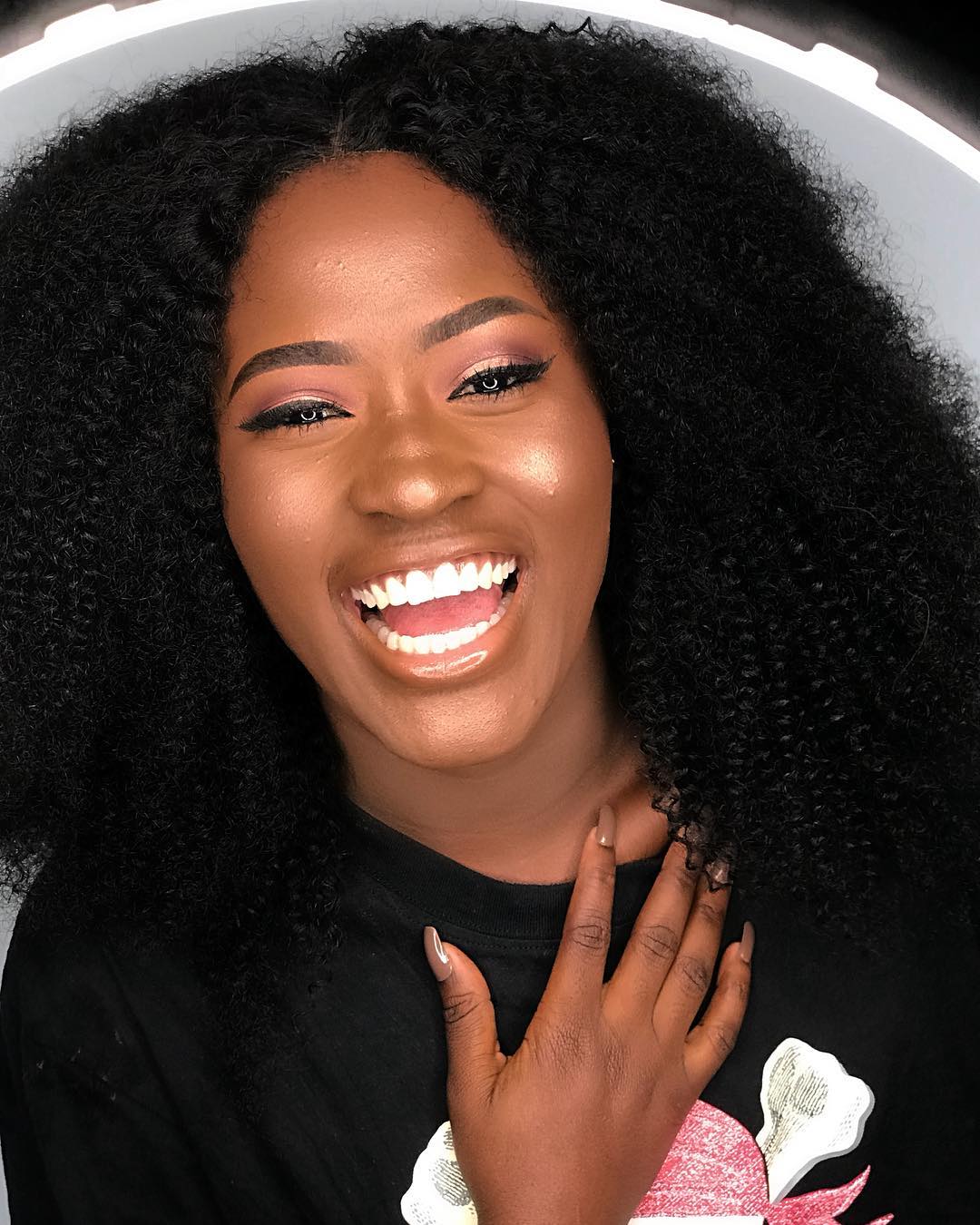 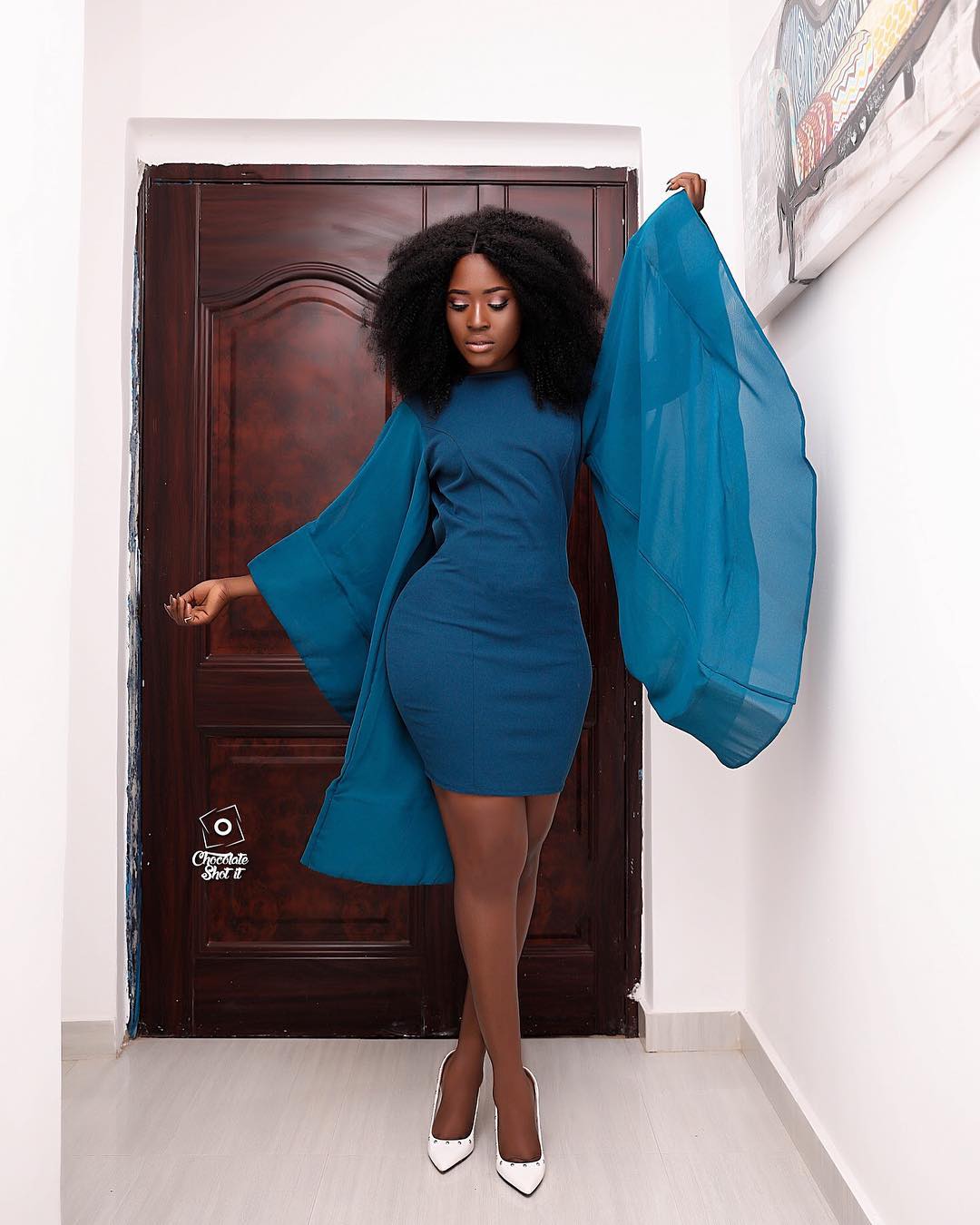 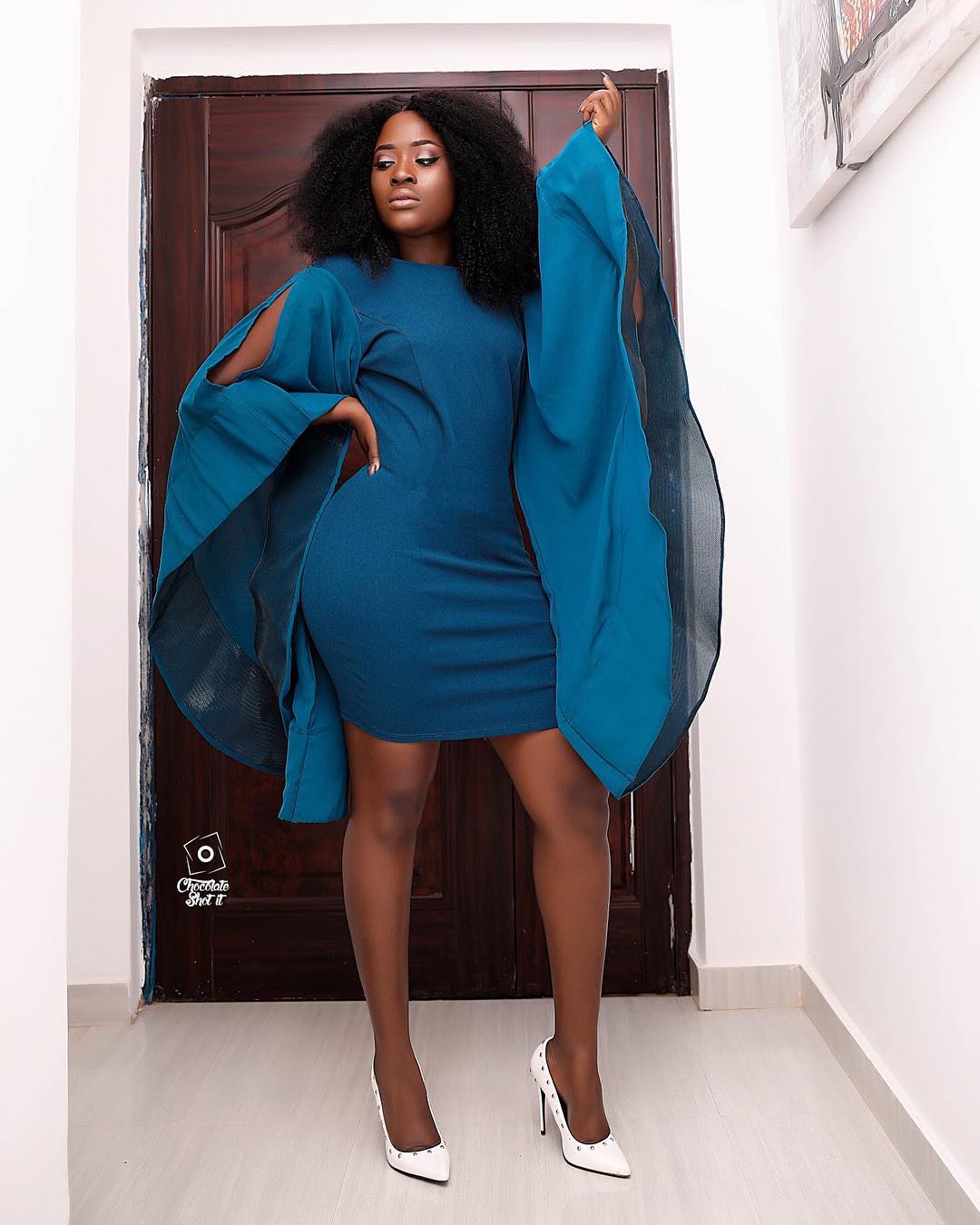