Samuel Inkoom and wife Omega Inkoom are the happiest couples in town now. Today marks the 12th anniversary of their marriage.

The defender took to his Instagram page to announce this feat to his 184k followers. With a cute photo of the two attached, he wrote;

“Happy 12years Anniversary to us my world my love for you is forever ????”

Samuel seems to be the perfect family man. He likes to flaunt his family all over social media. 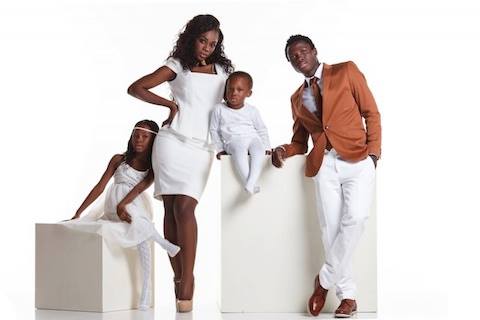 In other news, the Ghanaian defender has been hit with a one-year ban by Fédération Internationale de Football Association (FIFA) after failing to pay an agent he cheated in a transfer back in 2014.

ALSO READ  Marriage has made me responsible - Stonebwoy