Kwesi Arthur’s nomination took Ghanaians by surprise and has since triggered a massive campaign on social media with the hashtag #IPICKKWESIA18.

Kwesi Arthur, whose song ‘Grind Day’ won ‘Hip Pop Song of the Year’ at the 2018 Ghana Music Awards, becomes the second Ghanaian to be nominated for that category. 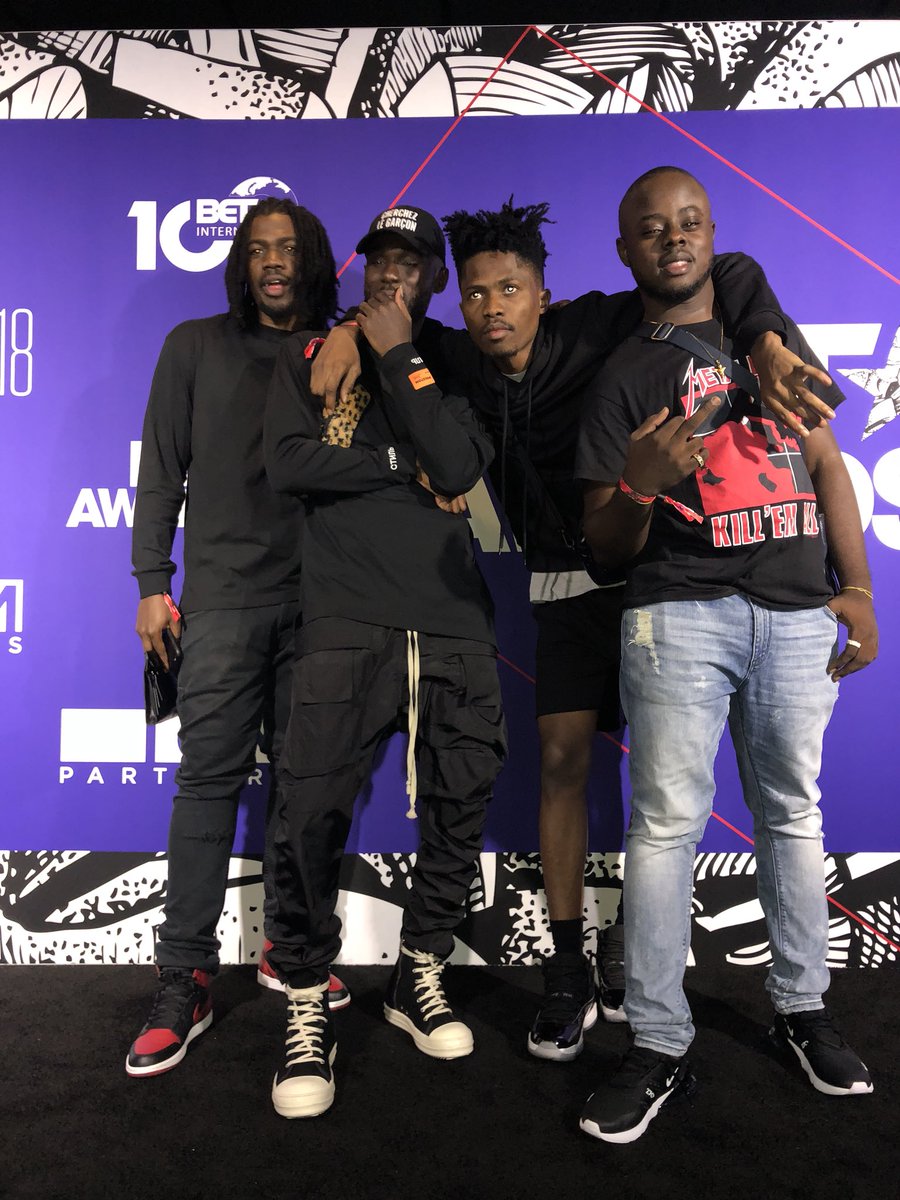 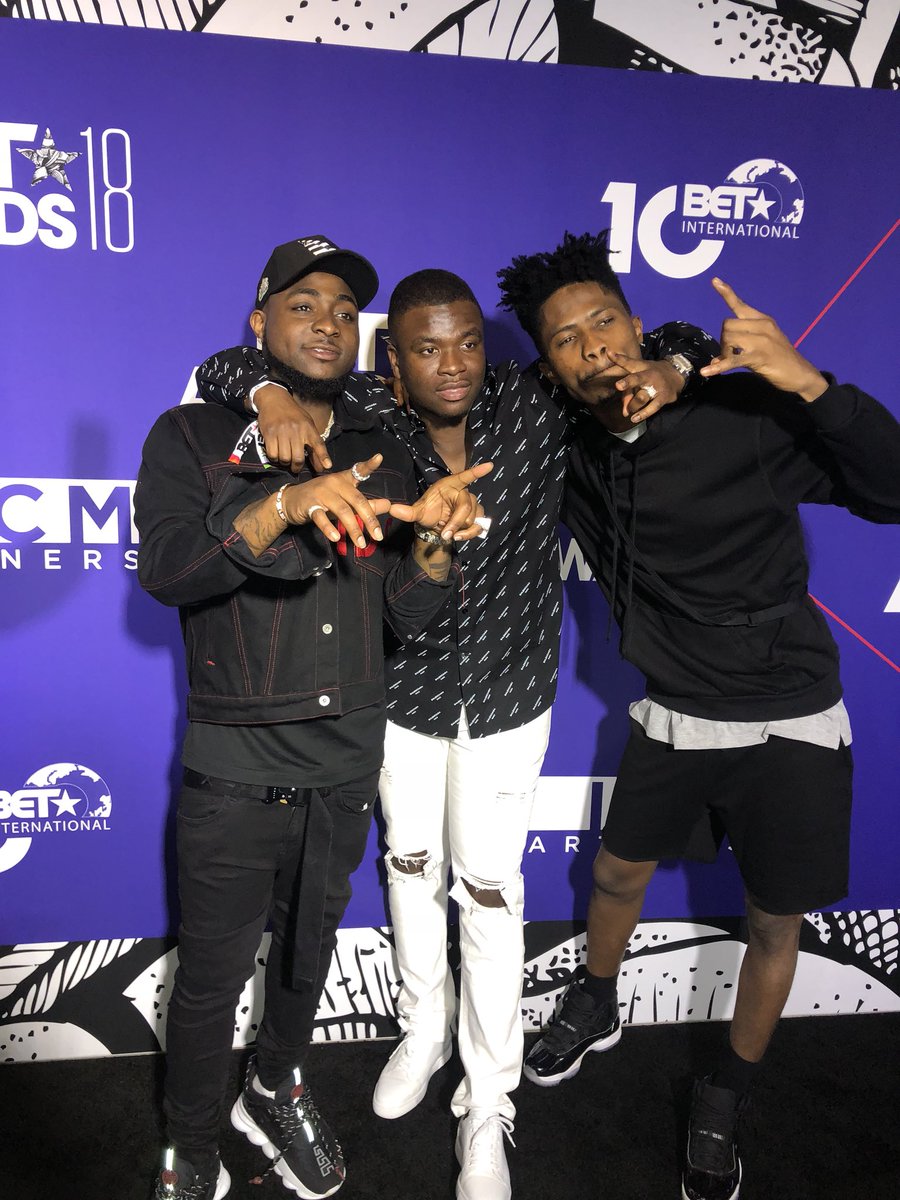