Mr Eazi and his label Banku Music has signed a licensing deal with Universal Africa for his forthcoming project Life Is Eazi Vol. 2: Lagos to London, exclusive to Africa.

Mr Eazi came into the scene in 2016 with back to back records and followed up with his mixtape – Accra to Lagos – last year. Within this time he has gone on to tour the world, become Apple’s Up Next Artist, perform on James Corden, Sounds like Friday and Sunday Brunch.

Today, Mr Eazi has gone a step further by signing his label Banku Music on a licensing deal with Universal Africa for his next project Lagos To London. This took place in Johannesburg Wednesday evening as Mr Eazi and the head of Universal Africa Sipho Dlamini put pen to paper.

This will see Banku Music & Universal Africa jointly release his new project in Africa. News of figures have not been communicated yet and Eazi has hinted further label partnerships for different key regions. 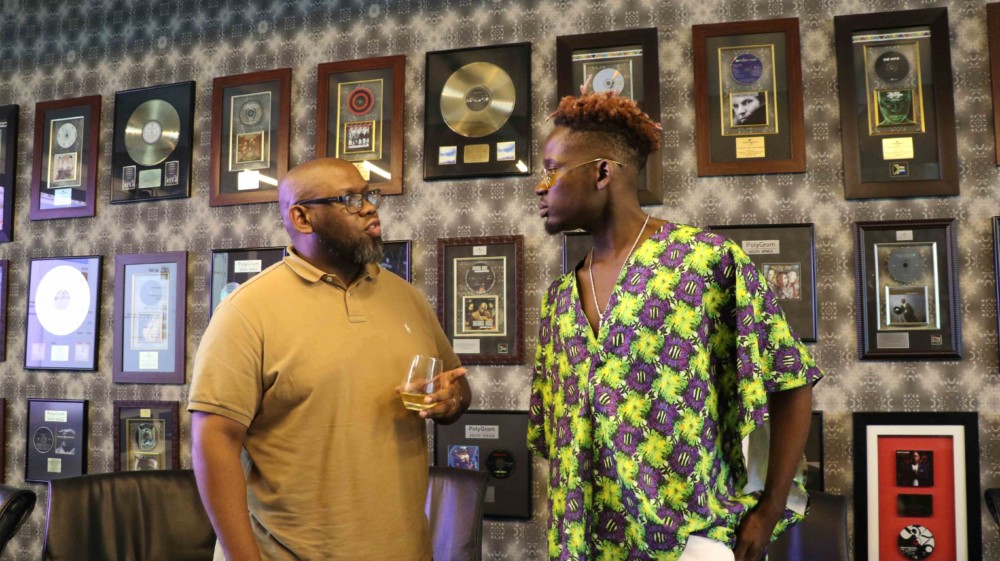 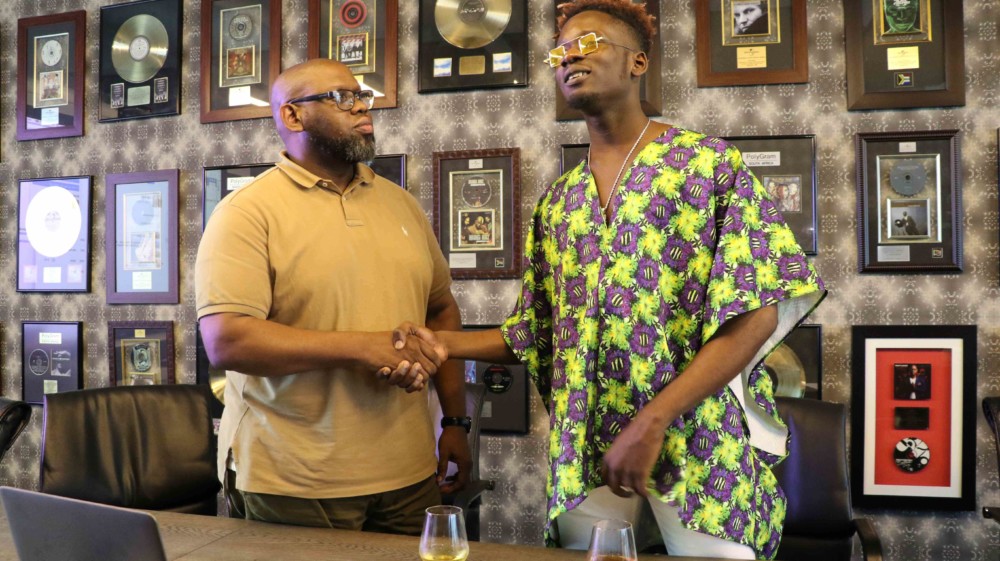 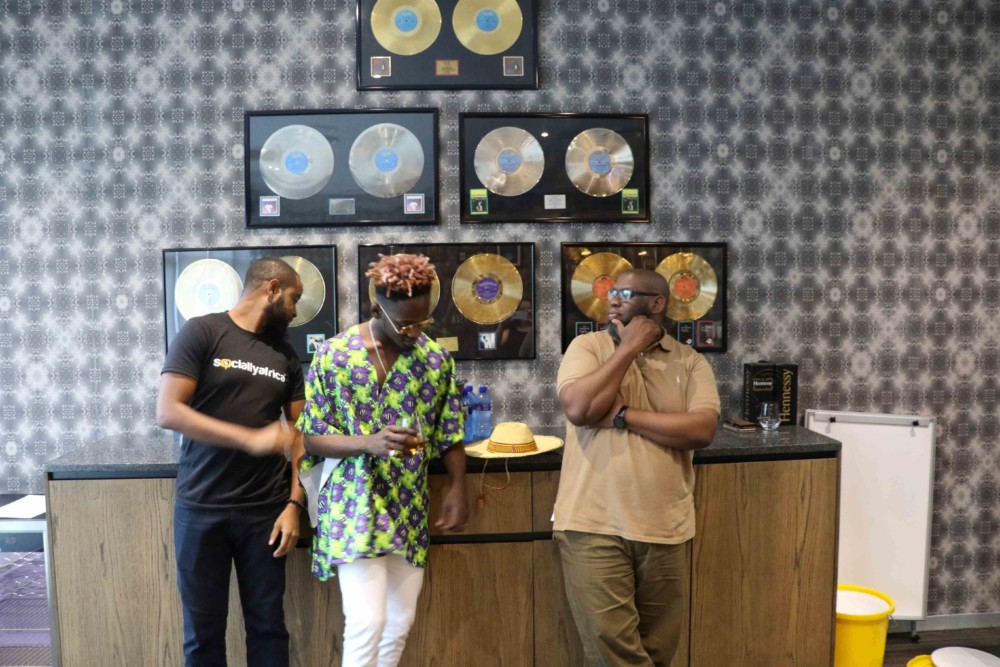 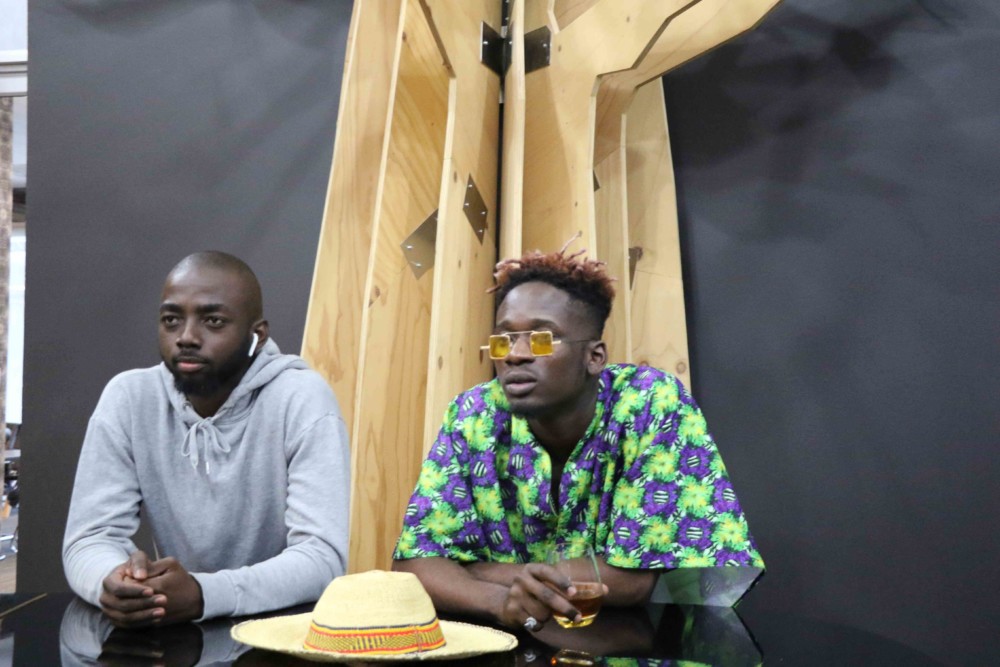