A man has reportedly canceled a wedding planned to take place in a few months after he disapproved of his girlfriend’s action.

A user on a popular chat forum, Nairaland, narrated how his friend broke up with his fiancée and canceled their wedding slated for August after he discovered that she went to her ex-boyfriend’s house after their engagement.

The man who is based in the US came to Nigeria to get into a serious relationship with his high school sweetheart, and all had been well, however, last week his fiancée went to visit her ex-boyfriend and he found out about it.

When he confronted her, she said she went because she was bored, and she refused afterwards to change her phone number as he wanted to stop them from communicating. The fiancée insisted she only went to her ex-house to hang out. 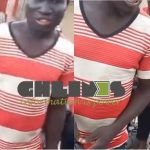 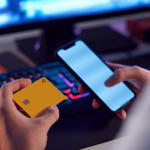