Mamoudou Gassama, the Malian immigrant who scaled an apartment building in Paris to save the life of a dangling 4-year-old last month, was honoured at the 2018 BET Awards at Microsoft Theater on Sunday night in Los Angeles, California.

The “Spider-Man Parisian” has since been granted a French citizenship by French President Emmanuel Macron, and was also offered an enrollment to be a firefighter at the French fire service with a pay of  600 euros monthly for his humanitarian gesture. 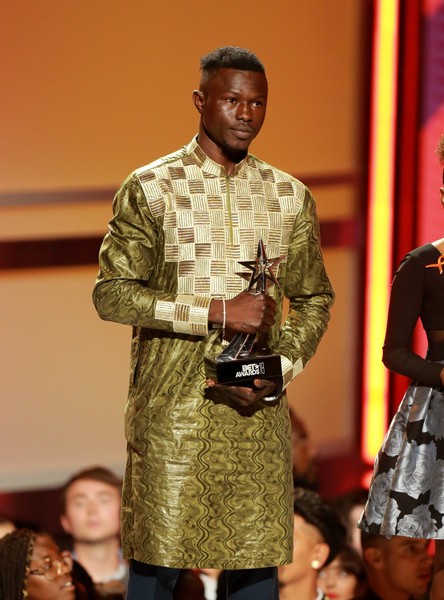 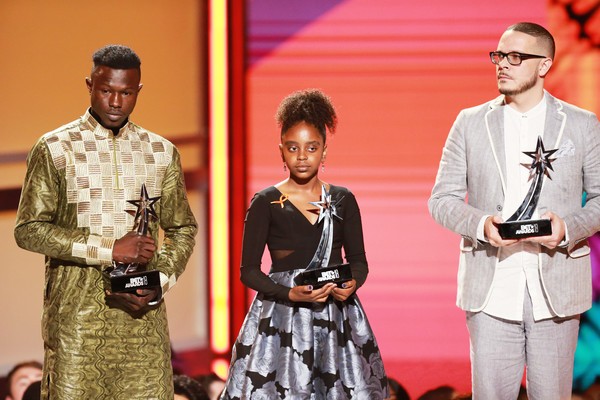 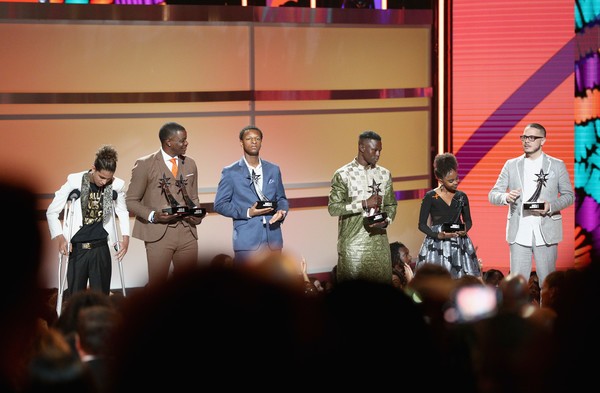