Veteran actress Kalsoum Sinare Baffoe has described her 24 years of marriage to football star Anthony Baffoe as a successful bliss.

‘I have always looked up to and thanked God for what I have. My husband understood what I am doing now even before we got to know each other, she told Joy News’ MzGee.

Mrs Sinare Baffoe insisted that given the chance to do it all over again, she will still choose her husband and the life she is living with no regrets.

According to her, all the years that they have been married, her husband has been a great pillar for her as he has become more appreciative and ‘understand what I am passionate about.’ 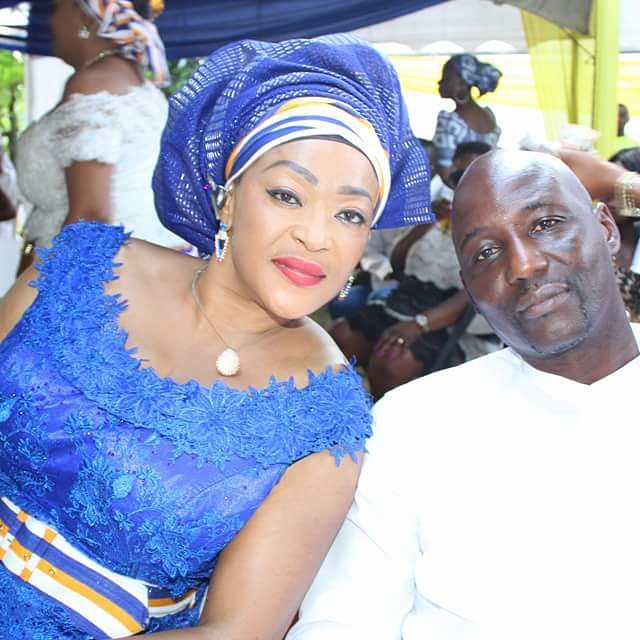 The thespian who met her husband while shooting her first movie ‘Out Of Sight, Out Of Love’ said their understanding of what each of them do in contributing to run their home successful has been their secret.

Mrs Sinare Baffoe who recently ventured into movie production said it is a plus to her craft.

The former beauty queen said her decision to produce movies was conceived from her desire to be an active participant in the movie industry.

‘I have shot some few movies in the past. I have also produced another one titled ‘Silence’. It is great, I am an actress and I will love to be in this creative industry for a long time,’ she said.